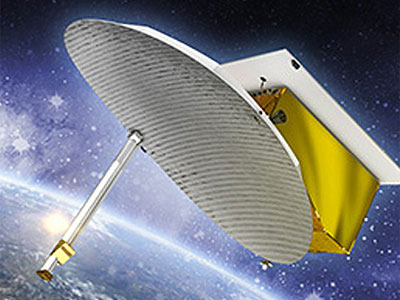 SARah is the planned follow-on system for the SAR-Lupe radar satellite constellation operated by the German armed forces (Bundeswehr). SARah consists of one active phased array-antenna satellite built by EADS Astrium and two passive reflector antenna satellites provided by OHB-System. This system is planned to provide a higher resolution than the predecessor SAR-Lupe. Authorisation of the program is planned for June 2013.

The SARah 2 and 3 satellites form the second component of the SARah system. These satellites will be based on the reflector-antenna technology of the SAR-Lupe satellites. They will fly in formation with SARah 1.

The three satellite constellation is planned at a cost of 800 million Euro.

The satellites will be launched together on a Falcon-9 v1.2 (Block 5) booster between November 2020 and September 2021.