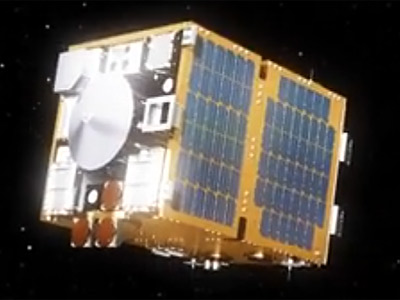 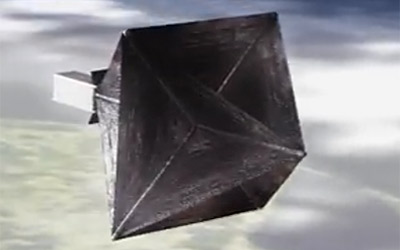 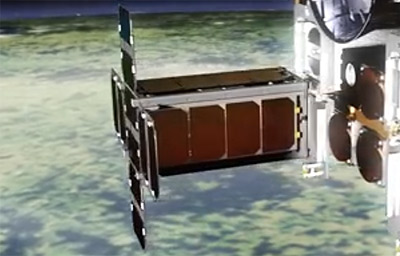 The satellite was launched on the Dragon CRS-14 cargo transporter to the ISS in April 2018, from where it was deployed on 20 June 2018. On 16 September 2018, DebrisSat 1 was deployed and captured with the RemDeb Net, which stayed together in orbit. DebrisSat 2 was deployed on 29 October 2018.