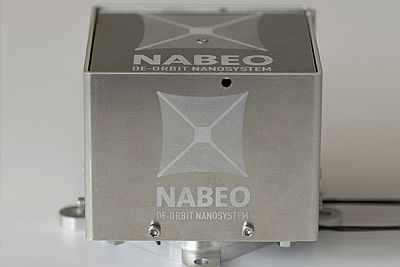 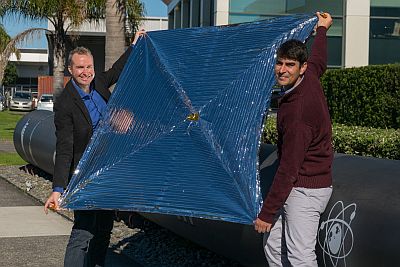 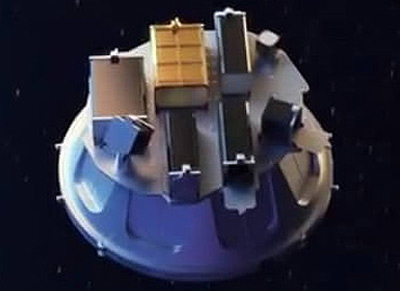 NABEO 1 features the HBS designed ADEO-nano (Atmospheric De-Orbit - nano) deployable drag sail, consisting of an ultra thin membrane, that will be tightly coiled within the spacecraft for launch and deployed once the satellite reaches the end of its operational lifespan. The NABEO 1 payload remains attached to the kick stage of the Electron KS launch vehicle. The drag sail unfolds after the other satellites have been deployed to a 2.5 m2 size, which increases the upper stages atmospheric drag to reduce the orbital life time. NABEO 1 has a total mass of 1.3 kg while the ADEO-nano drag sail itself has a mass of just 100 g.

A flight of a more optimized version, NABEO 2, was planned for 2019. This one has a mass of only 834 g. Electron KS is baselined for the launch. The status of this mission is unclear.