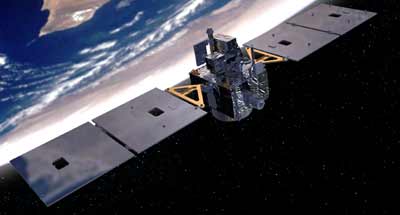 Mightysat 2.1 (meaning first flight of the series-2 version) is an military minisatellite to test / demonstrate components for future utilization. The 130 kg spacecraft carries two kinds of hardware for tests. In the list of "unproven technologies" are:

The spacecraft remained operational until its natural reentry into the atmosphere in November 2002 at well over twice its design lifetime.

Four more satellites in The MightySat-2 series were planned, but were finally cancelled.