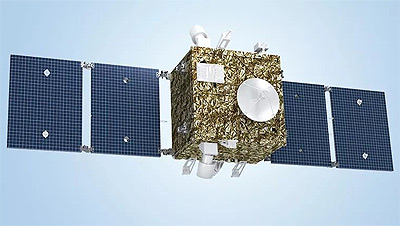 The KL-Alpha A and B satellites are test satellites for a global multimedia satellite system for the German company KLEO Connect.

The satellites were built by CAS Microspace and feature a Ka-band communications payload.

The purpose of the alpha phase test satellites is to assess the Ka-band mobile communication environment adaptability, the verification of a Ka-band LEO satellites to GEO satellite interference suppression technology, and the orbital evaluation of commercial-grade electronic components to achieve low-cost long-life.