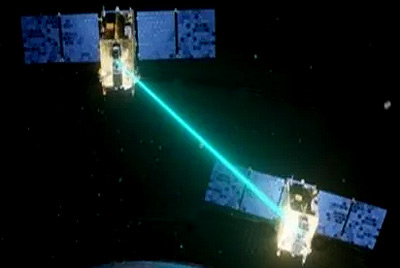 The KL-Beta A and B satellites are test satellites for a global multimedia satellite system for the German company KLEO Connect.

The satellites are improved versions of the earlier KL-Alpha prototypes.

The satellites were launched in August 2021 on a CZ-6 rocket from Taiyuan.