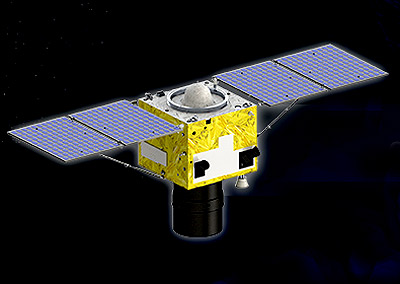 constellation intially consists of two satellites. It operates at an altitude of 500 km and provides imagery with 0.5 m panchromatic resolution and 2 m multispectral resolution. The swath width is 12 km and the descending node time is 10:30 am. It possesses high agility and runs with multiple collection modes including long strip, multiple strips collect, multiple point targets collect and stereo imaging. The maximum single scene can be 60 km × 70 km. These satellites will be spaced by 180° on the same orbit.

The first pair was launched on 28 December 2016 on a CZ-2D (2) rocket. A launch mishap left these satellites in a lower than planned orbit. The satellites used their own propulsion to raise their orbit to the planned height, although at the expense of lifetime.

A second group of two satellite of this type was launched in early 2018, bringing the constellation to four satellites phased 90° from each other on the same orbit.