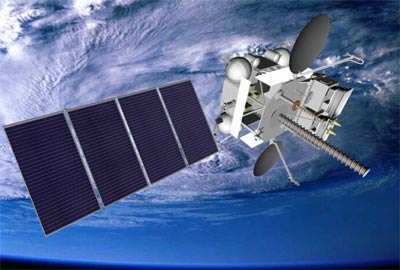 The second satellite, Elektro-L 2, was launched in late 2015 also on a Zenit-3F.