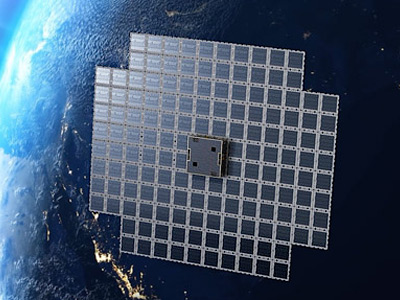 The satellite will be to test AST & Science's patented technologies for connecting to cellphones in a space environment for their planned SpaceMobile constellation. The ~ 1.5 ton satellite will deploy a 10 m diameter phased array antenna with 64 m2 area consisting of numerous identical sub-antenna modules to connect directly to standard mobile phones.