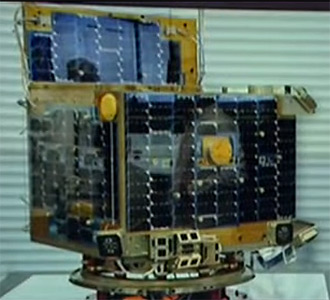 Zafar are Iranian microsatellites with the mission to take high resolution wall maps and aerial photos of locations around the globe. A ground resolution of 22.5 m (other sources 80 m) has been reported.

Two satellites of this type have been built. They are planned to orbit the earth at an altitude of 530 kilometers. The first one was launched on 9 February 2020, but failled to attain orbital velocity.

The second satellite was to be launched in June 2020, but has been delayed.