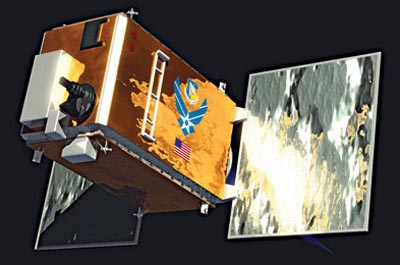 XSS-11 is envisioned to be a 100 kg microsatellite that will further explore, demonstrate and flight-qualify microsatellite technologies. The contract is valued at US$21 million.

One of the XSS-11 mission goals is to perform space flight demonstration of technologies needed for the U.S. National Aeronautics and Space Administration's (NASA) proposed plans to use spacecraft to collect samples of rocks and soil from Mars and return them to Earth for analysis.

The XSS 11 program received some harsh criticism in the press, when a Pentagon official spoke about the possibility of using XSS-11 as a kinetic anti-satellite weapon (ASAT).