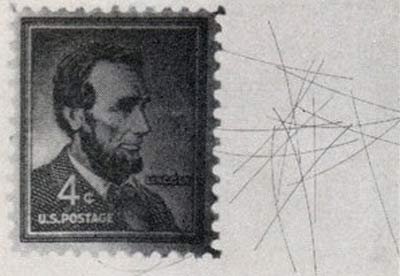 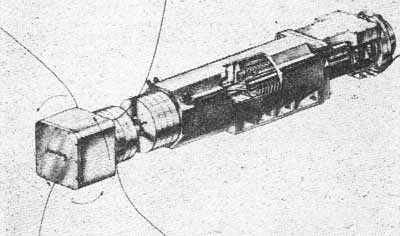 The West Ford Needles project was an experiment to allow long distance communications by bouncing radio waves off of a band small wires (passive dipoles) cut to a specific length. In an attempt to lay a radio-reflective ring around the world, small metal dipole needs were allowed to sublimate out of a matrix.

Two experiments were conducted, one in 1961 and another in 1963. The 1961 experiment was not successful when the needles failed to sufficiently disperse. The 1963 experiment was successful. The nature of the West Ford-Drag payload is not clear.

The West Ford reflector consisted of 480 million copper dipoles. The length was chosen to correspond to a half wavelength of the 8 GHz transmission frequencies used in the program. Each dipole was 1.78 cm long, and had a diameter of 25.4 µm (West Ford 1) or 17.8 µm (West Ford 2). The dispenser plus dipoles weighted 40 kg, the mass of the dipoles was 19.5 kg. For communication tests, frequencies of 7750 and 8350 MHz were used.

The experiment was greatly criticized by astronomers who feared optical and radio pollution. However the needles apparently didn't work as a radio reflector and the feared and desired effects did not come to pass.