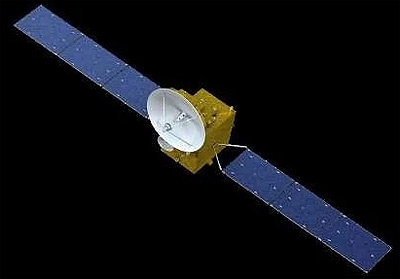 The TL 1 (Tian Lian 1) satellite is a geostationary relay satellite based on the DFH-3 Bus (three-axis-stabilized telecommunications satellite platform).

TL 1 represents the first generation of this new network. Later satellites will be of more advanced larger design.