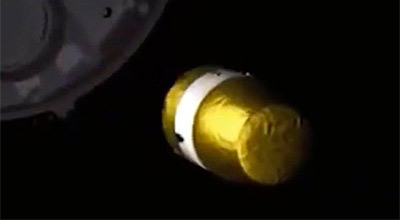 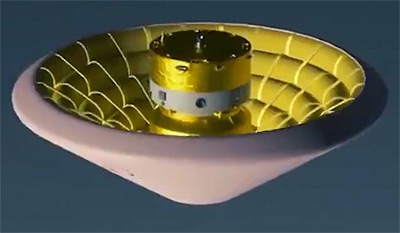 RCS-FC-SC is a small spacecraft of 1.0 m × 1.5 m size. The experiment was mounted on the rear of the XZF-SC service module. For reentry it inflated a 3 m conical heat shield, which also was to decelerate the capsule for landing, so no parachute was needed.

The satellite was launched as a secondary payload on the maiden CZ-5B rocket. It was deployed after reaching low earth orbit. Reentry took place on the following day for a landing in the desert near Jiuquan. It was announced, that the reentry experiment failed.