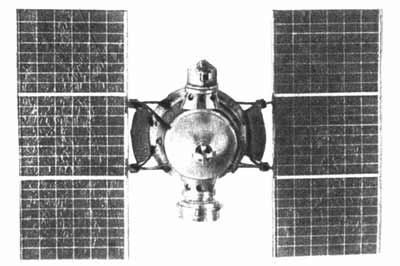 The Omega satellites were technology demonstrators to develop technologies for the Meteor-1 satellite program.