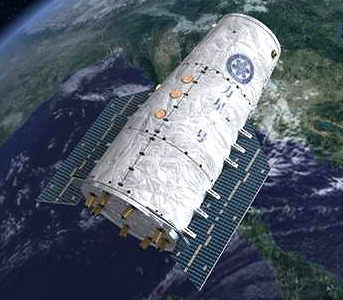 Lixing 1 is a Chinese satellite to conduct research of the rarified upper atmosphere, which was developed by the Chinese Academy of Sciences.

Lixing 1 was shown on the launch animation as an object of elongated cylinder shape. It likely features some kind of propulsion to lower the orbit and to maintain the low orbit.