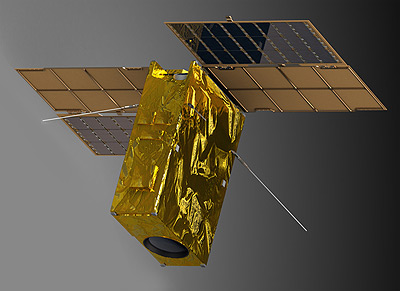 Lingque 1A, 1B and 1C are demonstrators for ZeroG Lab's Magpie remote sensing constellation.

The Magpie Constellation, which will be composed of 132 6U CubeSats with optical resolution better than 4 metres and eventually 378 satellites to provide revisits over regions every 10 minutes.

The Lingque 1A satellite was launched in January 2019 on a CZ-11 rocket.

The second satellit, Lingque 1B, was launched in March 2019 on the maiden flight of the small OS-M1 launch vehicle, but failed to reach orbit.

A third satellite, Lingque 1C, is also planned to launch in 2019.