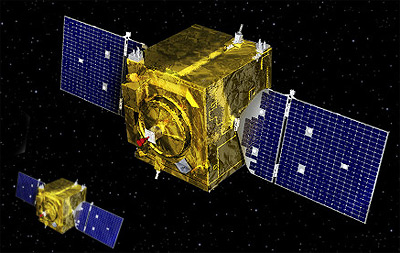 Accourding to USAF officials, the GSSAP satellites will drift above and below the GEO belt, using electro-optical sensors to collect information on satellites and other objects in that region. The satellites are maneuverable, allowing them to collect intelligence on specific target satellites. GSSAP provides accurate tracking and characterization of satellites.

The first pair of GSSAP spacecraft was launched in 2014 from Cape Canaveral on board of a Delta-4M+(4,2) rocket with another pair to follow in 2016. A third pair will be launched in 2020.