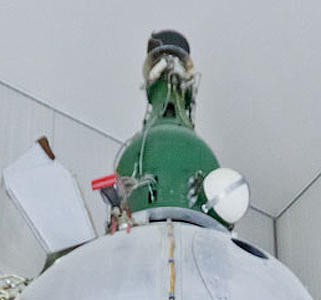 The FEU-170 tested the small film return capsules for the Yantar-2K / Feniks series of reconnaissance satellites. They were launched piggy-back on Zenit-2M / Gektor satellites.

The FEU-170 payloads were mounted on the front end of the Zenit-2M satellites on the reentry module. They consisted of a small spherical reentry vehicle and a propulsion system for deorbiting.

Five tests of this reentry system were flown from 1973 to 1975. On the first flight, the capsule suffered an electrical short circuit, which prevented the parachute to deploy. The second flight was successful. The third was lost in a launch vehicle failure and did not reach orbit. The final two flights were again successful.