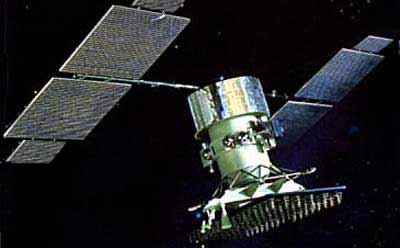 Ekran-M continued the colour television broadcast to community users in Siberia and the Far North.

The Ekran-M spacecraft were upgraded versions of the original Ekran craft and an augmented solar arrays to provide 1.8 kW of power. Most significantly, the lifetime of the satellites was increased from 3 to 9 years, which several crafts surpased.

A modified Ekran-M, called Ekran-D, was proposed to permit digital transmissions of a broader assortment of information. The Ekran-D has not appeared yet.