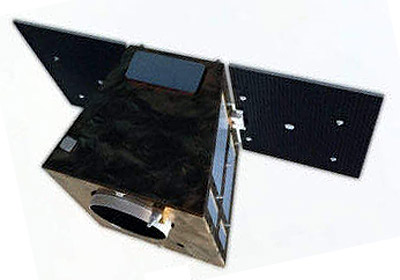 Following launch, expected end of 2022, the Airbus-made CO3D constellation, comprising four identical satellites, will deliver 50 cm resolution stereo imagery across the world on a daily basis. The data acquired will feed a cloud-based processing chain operated by Airbus and integrating CNES algorithms, to produce a cutting-edge 3D map of the Earths landmass.

Designed to weigh approximately 300 kg, the CO3D satellites will join Airbus fleet of optical and radar satellites, strengthening the companys ability to meet the growing needs of very demanding applications. Inaugurating a generation of highly innovative and all electric platforms derived from the OneWeb bus, these extremely agile satellites will instigate a new way of acquiring, processing and transferring images to the ground. Together with the four Pléiades-Neo satellites, the CO3D constellation will offer unrivalled refresh rates for very high-resolution imagery.