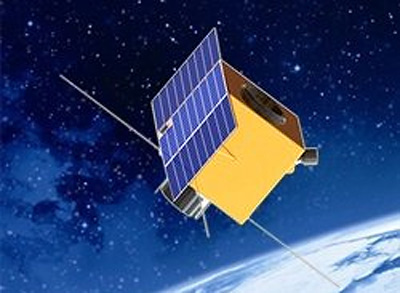 The satellites feature a high-resolution video system for earth observation with a spatial resolution of 0.9 m and a swath width of 22.5 km. It can capture vide sequences of 120 seconds. In push-broom mode it can capture images of 2500 km length.