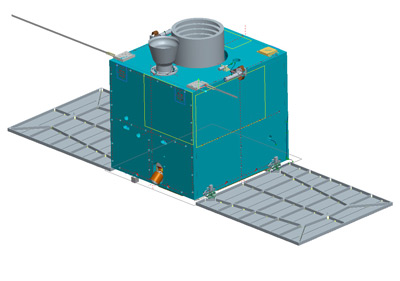 Both satellites feature a high-resolution video system capable of capturing 20 frames per second and reaching a 1.98-meter ground resolution. The satellites carry each a linear transponder payload for CAMSAT, which are called CAS 4A and CAS 4B respectively.

The first two video satellites were launched as secondary payloads on a CZ-4B rocket in 2017.