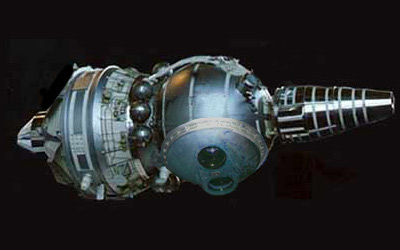 The satellites consisted of the Vostok-based service and reentry modules and featured an additional maneuvering engine, which was jettisoned before reentry. The spherical reentry module returned both the cameras and the film to earth at the end of the mission. The lifetime of the battery powered spacecraft was typically 12 to 14 days.

39 satellites of this type were launched between 1977 and 1980. The return capsules could be reused several times. The were replaced by the dual-use Zenit-6U (Argon) series.