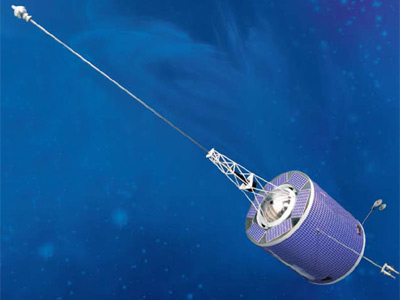 The Zaliv satellites had a launch mass of 800 kg and consisted of a 2.04 m diameter drum shaped bus with a height of 3 m. They were developed at NPO-PM. The satellites features an hermetically sealed, pressurized inner compartment housing the equipment. Passive attitude control was by a single-axis magneto-gravitational system featuring an extensible gravity gradient boom.

The Tsiklon navigation system was later replaced by the operation Tsiklon-B system featuring Parus satellites and the civilian Tsikada system.