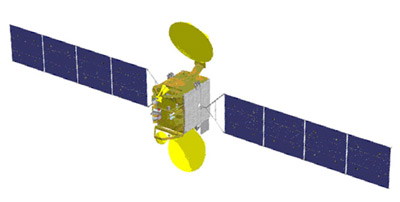 Main services provided on the basis of Yamal-300 satellite capacity:

Yamal-300 Satellites were scheduled to be launched at the end of 2007, but had been delayed to 2010. Due to the delays, Gazprom cancelled in early 2009 the contract for the Yamal 301 and Yamal 302 satellites and ordered the Yamal 300K satellite as a gapfiller.