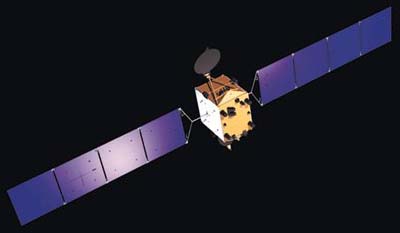 Both satellites were orbited by a single launch of a Proton-K Blok-DM-2M. Yamal 101 reportedly ran into problems after it was deployed.