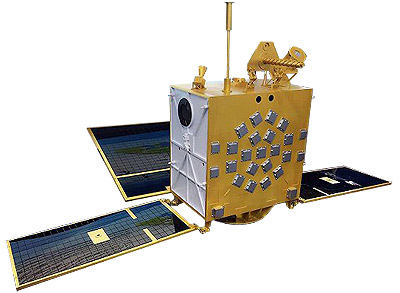 Xingyun-2 is a planned Chinese LEO constellation for Internet-of-Things (IoT) communications operated by Xingyun Satellite Co., a subsidiary of CASIC with commercial investors.

The satellites feature a L-band communication payload and an inter-satellite laser communication package. The narrow-band data transfer rate is 2.4 - 9.6 kbps uplink and 2.4 kbps downlink. Also another (unspecified) hosted payload is on board.

The first two satellites were launched in May 2020 on a Kuaizhou-1A rocket.