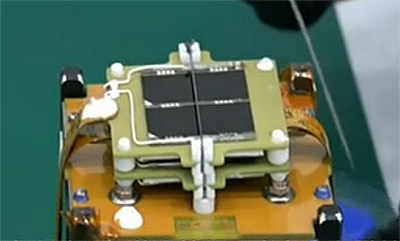 The four satellites will fly in formation with TT-3 and NUDT-PhoneSat to test out inter-satellite communication techniques. Two of the four will be controlled by TT-3 and the other two by the PhoneSat. The main satellite will also track ship AIS and airplane signals.

They were launched in a cluster of 20 satellites on the maiden flight of the CZ-6 rocket.