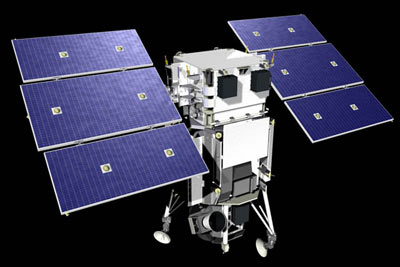 Once launched, WorldView 1 will be the world's only half-meter resolution commercial imaging satellite, capable of collecting images with 50-centimeter panchromatic resolution.

When combined with DigitalGlobe's existing QuickBird 2 satellite, the company's imaging constellation will be capable of collecting more than 4.5 times the imagery of any current commercial imaging system. By 2007, WorldView 1 alone will be capable of collecting up to 500,000 square kilometers per day of half-meter imagery. The satellite will also be equipped with state-of-the-art geo-location accuracy capability and will exhibit stunning agility with rapid targeting and efficient in-track stereo collection.