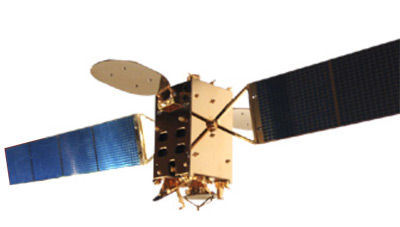 Under an agreement signed in November 2005, the China Great Wall Industry Corp was contracted to design, manufacture, test and put into orbit the VENESAT-1 for Venezuela.

The satellite was launched in 2008.

On 13 March 2020 a series of maneuvers left it tumbling in an unusable orbit, with a lowest point 50 km and the highest point 525 km above the geosynchronous arc. Possibly the mishap occured while moving the satellite into a proper graveyard orbit. An issue with the solar arrays has been confirmed.