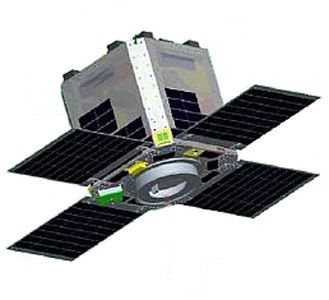 The objectives of Tsubame are as follows:

Tsubame was launched piggy-back with a larger satellite and three other small satellites on a Dnepr rocket from the Yasni (Dombarovsky) cosmodrome in late 2014.