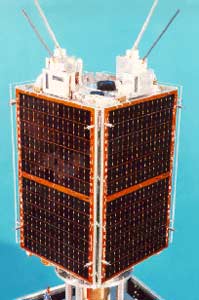 It was launched and operated in Low Earth Orbit(LEO), and was constructed by Thai engineers with engineers at Surrey Satellite Technology Ltd. at the University of Surrey in the United Kingdom. TMSAT is also the name of a company that Mahanakorn University of Technology (MUT) and Thai Satellite Communication (TSC) are investing in, in order to develop satellite technology in Thailand.

The Thai-Paht satellite was based on the Microsat-70 bus and carried multi-spectral Earth observation cameras and digital store-and-forward communications payloads making use of the advanced on-board processing and autonomous GPS positioning.