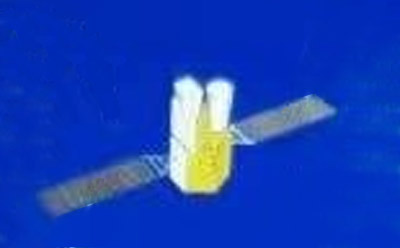 The satellite was built by SAST. According to public announcement the satellite will be mainly used to conduct a test on high speed/multi-frequency wide-band data transfer communication.

The lack of public information has lead to the suspiction, that this satellite has a military mission. The published image of the satellite does not fit to a communications satellite. It has been speculated, that it might be in fact a military Huoyan-1 early warning satellite.

The satellite was launched in January 2017.

Another SAST built satellite, TJS 5, was launched on 7 January 2020. It has been speculated to be of the same type as TJS 2, as the generic description, manufacturer and NOTAMs are nearly the same as for TJS 2.