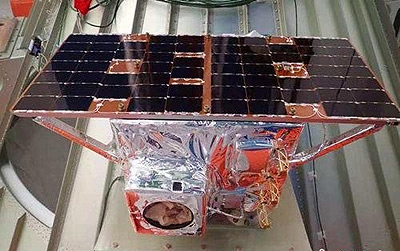 Tianzhi 1 is a experimental Chinese satellite developed jointly by a number of institutes under the Chinese Academy of Sciences (CAS) and the China Academy of Space Technology (CAST) as a test satellite to be used to verify the key technologies of software-defined satellites.

The satellite has a mass of 27 kg according to China News Service (Chinese), with payloads including a small cloud computing platform and a camera.