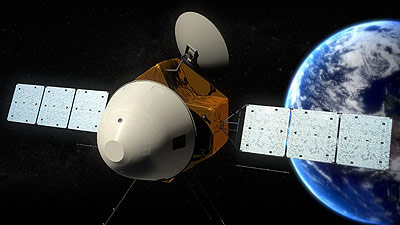 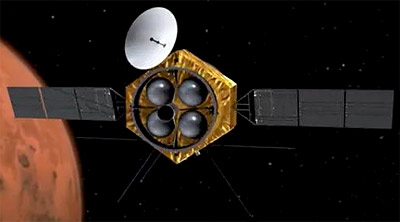 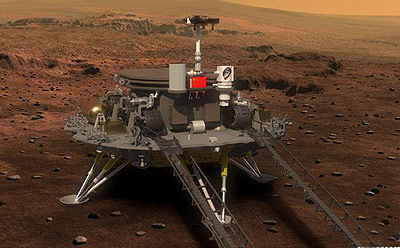 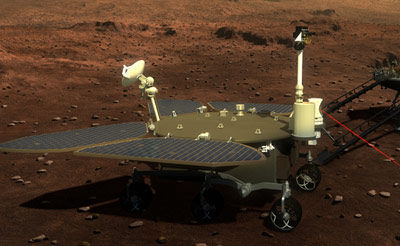 Tianwen 1 is the first Chinese Mars probe (formerly known as Huoxing 1 or HX 1), consisting of an orbiter and a lander with rover.

The science goals include studying the Martian topography, soil, environment, atmosphere and water ice, as well as the planet's internal structure and search for possible signs of life.

The Tianwen-1 mission consists of two parts: an orbiter and a lander, which carries a rover.

The orbiter carries a complement of 6 instruments:

The rover, named Zhurong, carries a complement of 6 instruments:

The launch vehicle was a CZ-5 rocket from the new Wenchang spaceport on the island province of Hainan in summer 2020.