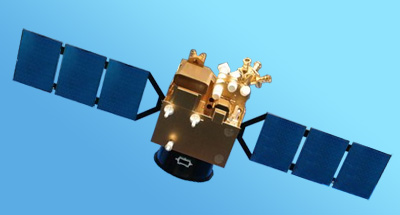 The Tianhui-1 satellites are part of the Ziyuan program that cover different civil and military earth observation as well as remote sensing programs. The ZY-1 program is focused on Earth resources and looks to have two distinct military and civil branches (this one being operated together with Brazil). These satellites are operated jointly by the Center for Earth Operation and Digital Earth (CEODE) and the Brazilian INPE (Instituto Nacional de Pesquisas Espaciais, National Institute of Space Research). The ZY-2 program are reportedly used for aerial surveillance and are operated by the Peoples Liberation Army (PLA). The ZY-3 series are used for stereo mapping and are operated by the State Bureau of Surveying and Mapping. There have also been indications that the development of Tianhui-1 program was merged with the Ziyuan-3 project planned for launch in 2011.