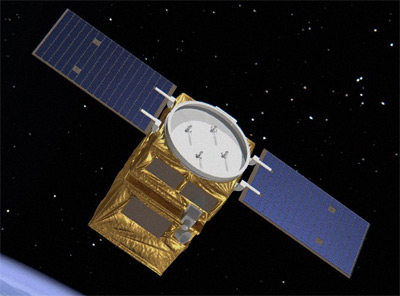 The THEOS-2 satellites are the second generation of Thailand's GISTA earth observation system, being the successor of the first generation THEOS-1 satellite.

GISTA has signed in June 2018 a contract with Airbus. As part of the contract, a comprehensive capacity building programme will involve Thai engineers in the development of an integrated geo-information system, ground segment and two Earth observation satellites: a very high-resolution and a small satellite system. The small satellite system from Airbus subsidiary SSTL will be assembled and tested in-country by Thai engineers to deliver technology transfer and involve local suppliers. This will be complemented by an extensive training scheme capitalizing on Airbus comprehensive geo-intelligence expertise, and will further develop Thailands geo-spatial industry.

An optical satellite system delivering 0.5 m ground resolution imagery, THEOS-2 is based on Airbus innovative, flight-proven AstroBus-S satellite bus. Scheduled to be launched in 2020, it will secure the service continuity of THEOS-1, an Airbus-built satellite launched in 2008, which continues to deliver high quality imagery four years after its expected end of life. With the AstroBus-S satellite, Thailand is joining a small circle of nations with sovereign access to very high-resolution geostrategic information.