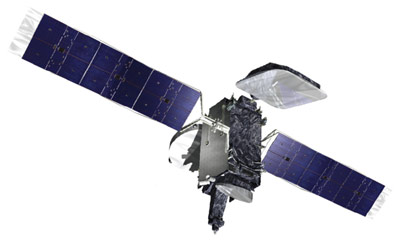 Thaicom announced on May 31 it selected satellite builder Orbital Sciences and launch-services provider Space Exploration Technologies (SpaceX) for the construction and launch of a Thaicom 6 telecommunications satellite following approval of the $160 million project by Thaicoms board of directors.

Thaicom 6, a 3,000 kilograms class satellite, will be operated from 78.5° east colocated with Thaicom 5 and will carry 18 active C-band and 8 active Ku-band transponders.

Thaicom 6's African capacity, 6 C-band transponders each with 72 MHz bandwidth, is being marketized under the AfriCom 1 designation.