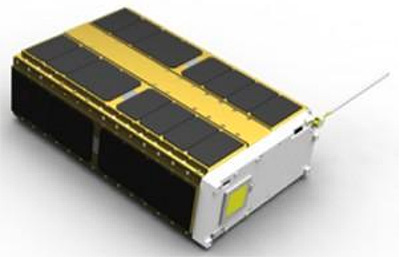 The TechEdSat 11 (TES 11) is a 6U (2×3U) CubeSat that will function as a high temperature, accurate deorbit reentry nanosatellite.

Like several TechEdSat missions before it, this mission is demonstrating the exo-brake technology in its largest iteration to date. The exo-brake is designed to deploy an umbrella-like "brake" to increase drag and take a small satellite out of orbit. This mission, the exo-brake can be controlled or modulated by commands from the ground in order to target a re-entry point. In the future, this could enable sample return missions from orbit and future planetary missions.

It was selected by NASA's CubeSat Launch Initiative (CSLI) to be launched as part of the ELaNa program.