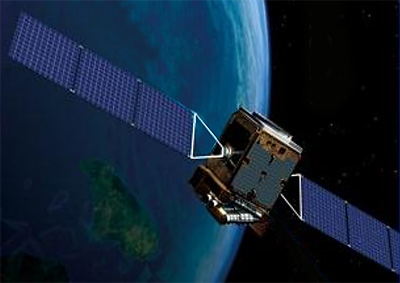 TanSat or CarbonSat is the first Chinese minisatellite dedicated to detection and monitoring of carbon dioxide (CO2).

The TanSat project was proposed in the Chinese national program in 2010 development started in January 2011. TanSat is funded by MOST (Ministry of Science and Technology) of China.

The spacecraft bus is designed and developed at SIMIT (Shanghai Institute of Microsystems and Information Technology).