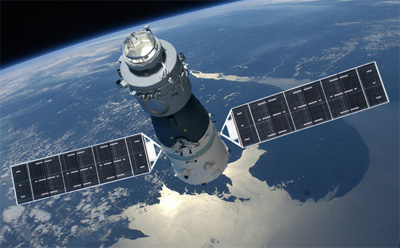 The SZ (Shenzhou) is the first crewed spacecraft of the Peoples Republic of China. It owns much of its basic design to the Russian Soyuz capsule, which has a very similar genaral layout. Like the Soyuz, it consists of an orbital module, a return module and an engineering module. Although technology transfers from russia may have had influences in the design of the space craft, the SZ seems to be an mostly independent development.

SZ-8 was the first of the series to be equipped with a docking collar to dock with the experimental Tiangong-1 space station. While SZ-8 was uncrewed, the following SZ-9 and 10 carried a crew to the station.

SZ-11 is the only planned crewed mission to the experimental Tiangong-2 space station.

SZ-12 is the first mission to the planned modular Chinese Space Station (CSS).