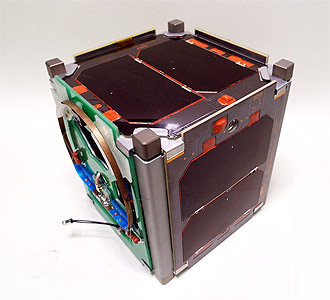 SUCHAI (Satellite of the University of Chile for Aerospace Investigation) is the first chilean 1U CubeSat developed by undergraduate students, engineers and professors of the Electrical Engineering, Physics and Mechanical Engineering Departments of the Faculty of Physical and Mathematical Sciences (FCFM) at Universidad de Chile. The main goal is to learn the whole process of designing, building/integrating, launching and operating a picosatellite.