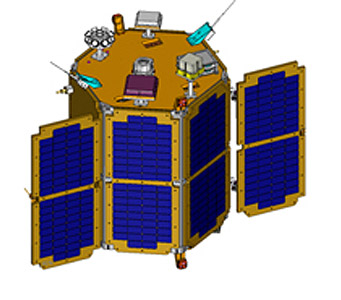 STSAT-2C (Science and Technology Satellite-2) is the third satellite launched by the Naro-1 (KSLV-1) launch vehicle, at Naro Space Center, Korea in 2013.

STSat 2C successfully reached orbit after launch on 30 January 2013. It operated until April 2014, when contact was lost. It reentered on 13 November 2019.