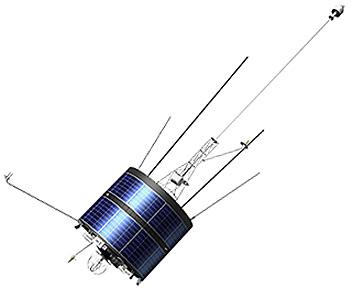 The Strela-2M satellites were operational versions of the second component of the Strela store-dump communication system. It consisted of larger single satellites.

52 operational Strela-2 satellites were launched on Kosmos-3M boosters from Plesetsk with three of them failing to reach orbit. They were put into low circular orbits at 800 km orbital height.

Strela-2 was used until the mis 1990ies, when it was replaced with the third generation Strela-3 satellites.

Kosmos 2251 (Strela-2M #51) gained notority, when it collided, allready defunct, with the Iridium 33 satellite on 11 February 2009, producing a large number of debris objects in orbit. Both satellites were completely destroyed and more than 600 pieces of debris were tracked.