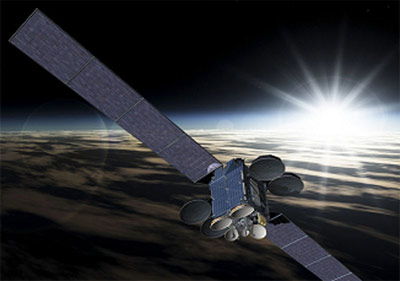 For the production of the ST-2, Mitsubishi Electric has proposed to use its original DS-2000 satellite bus platform, which was developed based on the ETS-8 made for NASDA.

As a result, Mitsubishi Electric has won the contract for the ST-2, having been highly recognized for its delivery schedule, contractual methodology and other aspects. The ST-2 will be Mitsubishi Electric's first order for a commercial satellite using DS-2000 received from outside Japan.