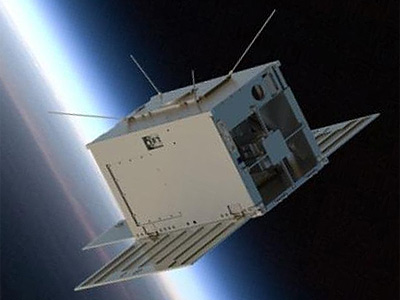 SPRITE will undertake a one year spectroscopic survey to measure the fraction of ionizing radiation escaping from low-redshift (0.16 < z < 0.5) galaxies and AGN, and to map emission from the interface regions between supernova remnants and star-forming regions in the Milky Way and Magellanic Clouds. The data from SPRITE will consist of deep far-UV spectra of 100+ galaxies, data cube maps of 50+ supernova remnants and star-forming regions in the Magellanic Clouds, and data cube maps of roughly 2 square degrees of the Cygnus and Vela supernova remnants in the Milky Way.

Originally designed to be a 6U Cubesat, it was to reuse the rectangular UV-telescope from the CUTE sister mission. Later during development, the design was upgraded to a 12U Cubesat form factor, allowing a larger aperture version of the UV telescope. The primary mirror is serving as the main structural support.