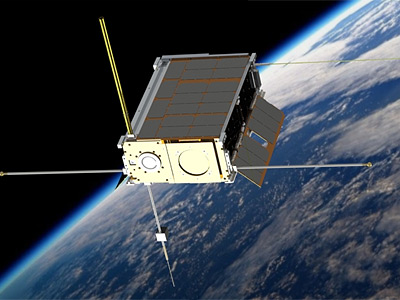 SPORT (Scintillation Prediction Observations Research Task) is joint Brazilian and US nanosatellite to study the formation and evolution of equatorial plasma bubbles which may, in turn, cause scintillation.

Brazil will build and operate the 6U CubeSat as well as maintain the ground observation network of radars, imagers, and scintillation monitors. On the U.S. side, NASA is coordinating the launch and the instruments that will go on the CubeSat, including Aerospaces sensor and five other instruments provided by NASA and university partners. Both Brazil and the U.S. will analyze the data and collaborate on individual studies.

Following instruments are on board:

The satellite will be deployed from the ISS. It was selected in 2018 by NASA's CubeSat Launch Initiative (CSLI) to be launched as part of the ELaNa program.