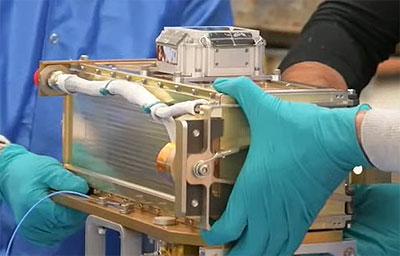 SOARS is to be launched in February 2020 as part of the DARPA Launch Challenge on the maiden flight of the Astra Rocket-3.0 as an attached payload on the PPOD fixed to the launch vehicle's stage two. But as the rocket was not able to lift off during the challenge's launch window, the payloads were returned to the owners.

The SOARS payload was then rescheduled to be flown attached to the Sherpa-FX 1 deployer on a ride-share mission on a Falcon-9 v1.2 (Block 5) rocket, but it was subsequently again removed from Sherpa-FX.