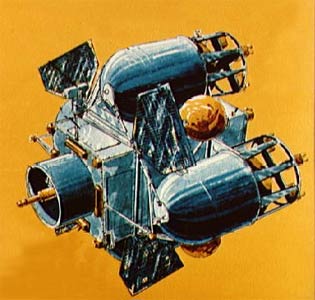 When it became clear, that the Shuttle would not be ready in time to save Skylab, the Reboost Module was cancelled.